close
Back to products

Budder is one of the most popular cannabis concentrates, thanks to its incredibly creamy consistency. The texture of weed budder is soft, smooth, and malleable. It sits somewhere between a sappy oil and the snappy consistency of a shatter. Budder is typically produced with solvents, like butane or CO2, which is then completely evaporated in a final purge. The resulting cannabis budder is clean, pure, and potent. 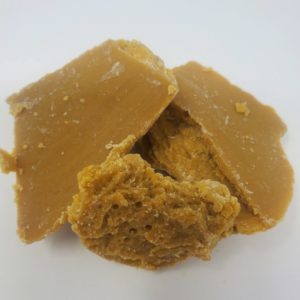 Dank Schrader is the house strain at The healing center in Vancouver, BC. The strain was developed during the final season of Breaking Bad and is named after DEA Agent Hank Schrader, a character on the show. Dank Schrader crosses Rockstar Kush with Bubba Kush to create a potent and relaxing indica-driven hybrid that has tested out as high as 27% THC according to dispensary’s lab results, performed by Hedron Analytical. 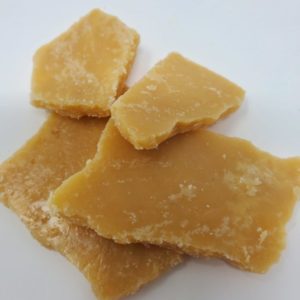 pinkman Goo is a rare indica dominant hybrid strain (80% indica/20% sativa) created through crossing the infamous Granddaddy Purps X Grape Ape X Northern Lights #5 strains. Named for Jesse Pinkman of Breaking Bad fame, this bud pakcs a punch of effects that will have you kicking back and stress-free in no time at all. 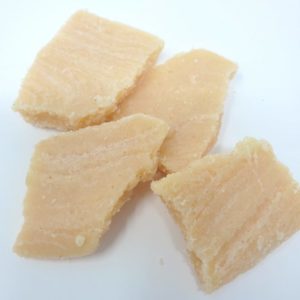 Chernobyl is a hybrid marijuana strain made by crossing Trainwreck  with Jack the ripper and  trinity. This strain produces dreamy effects that are long-lasting and may boost your mood. Chernobyl smells like lime sherbet. Medical marijuana patients choose this strain to help relieve symptoms associated with depression and anxiety. 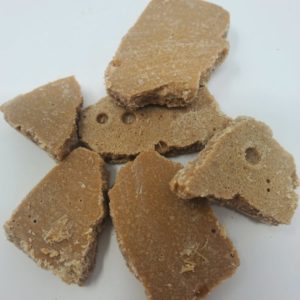 TOP SHELF, out of this world space cookies, budder. 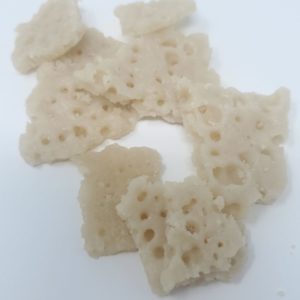 Perfect for sprinkling in joints, dabbing!!!

How ever you like your smoke, this is sure to do trick =) 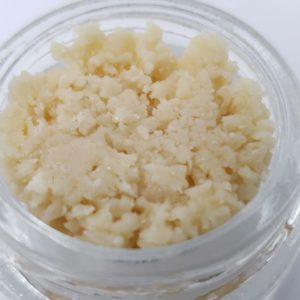 The Forbidden Fruit flavor is incredibly smooth and fresh!!

It’s name may say it’s forbidden, but you’ll be tempted to have more and more after one tasty morsel of this delicious strain. 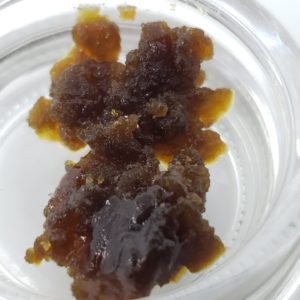 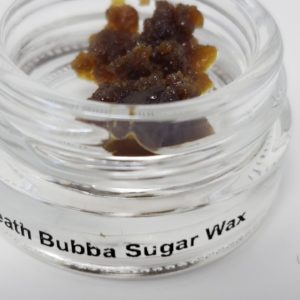 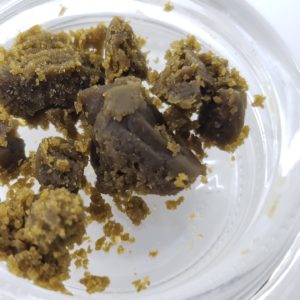 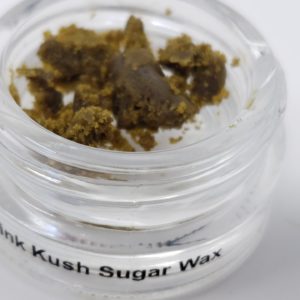 Hits you instantaneously with that euphoric happy buzz! For all those Indica lovers!