close
Back to products 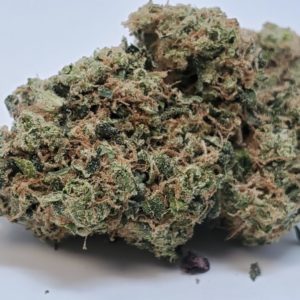 Afghan Sour Kush buds have a sharp aroma of spicy berry and a taste of sweet yet subtly spicy blueberry with a hint of earthy herbs. These buds have dense small round light minty green nugs with dark forest green undertones and a thin layer of twisty dark purple hairs. These nugs are frosty with milky white trichomes and sticky with sweet syrupy resin. 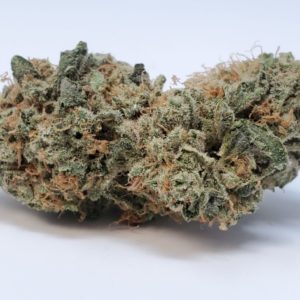 Vanilla Frosting has a flavor remarkably like vanilla frosting, with a sweet and creamy taste that’s accented by light rich florals. The aroma is very similar, although with hints of pungent herbs and flowers to it, too. The Vanilla Frosting high is just as delicious as the flavor, with happy and relaxing effects that will activate the mind while relaxing the body. 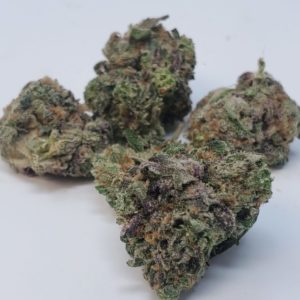 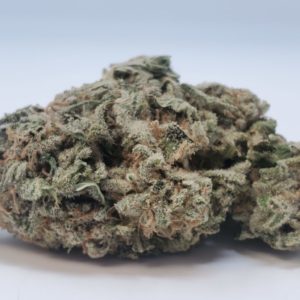 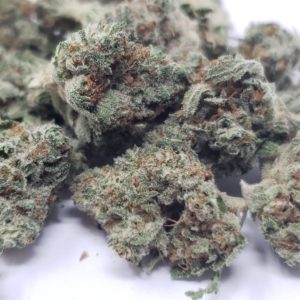 Rip Tide is a delectable sativa, With a classic sativa structure but a surprising nose, this pheno is sure to entice all sativa lovers. Any cross containing a Jack strain is sure to pack a punch of sativa terpenes but Riptide has a great follow up of flavors brought by the Sour Tsunami’s pungent diesel aromas. 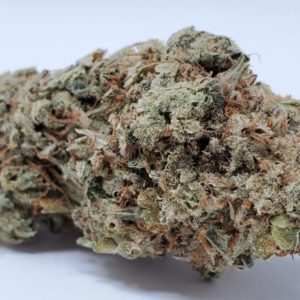 GET THIS AMAZING STRAIN WHILE IT LASTS!!! 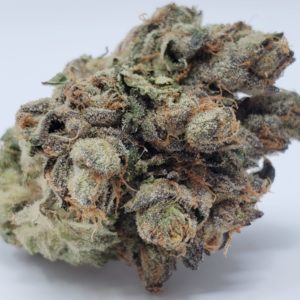 White Fire OG (also known as WiFi OG or simply WiFi) is a hybrid marijuana strain known for its uplifting and cerebral effects. White Fire OG is made by crossing Fire OG and The White. This strain features notable aromas that are sour and earthy. Consumers say that White Fire OG is ideal for social and cretive activities without leaving you drowsy. One Leafly user notes “WiFi OG is probably my number one strain. It helps massively with my anxiety. It’s a very energetic and bubbly high for me.” Medical marijuana patients choose this strain to treat anxiety, depression, cancer, glaucoma, pain and appetite loss. The appearance of this strain resembles a dusty snowfall of crystals. According to growers, many phenotypes of White Fire OG exist, some with dense, barrel-like buds and others with pointed, conic formations. Growers of White Fire OG can raise their high-yielding plants indoor or outdoors with a 65-day flowering period. 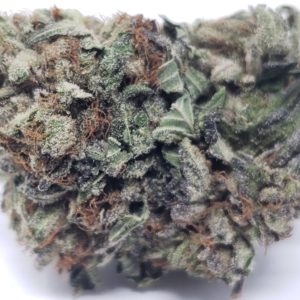 GET THIS DEAL WHILE IT LASTS!

Purple Kush is a pure indica strain that emerged from the Oakland area of California as the result of crossing Hindu Kush and Purple Afghani. Its aroma is subtle and earthy with sweet overtones typical of Kush varieties. Blissful, long-lasting euphoria blankets the mind while physical relaxation rids the body of pain, sleeplessness, and stress. 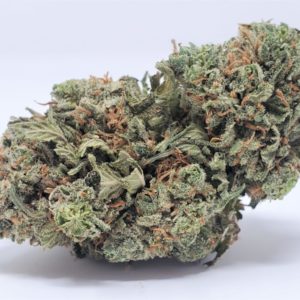 Sugar Cookie buds have dense long bright neon green nugs with vivid orange hairs and a coating of chunky amber colored crystal trichomes. The Sugar Cookie high is just as addicting as the flavor, with full-bodied effects that are great for ending a long and stressful day when sleep just won’t come. 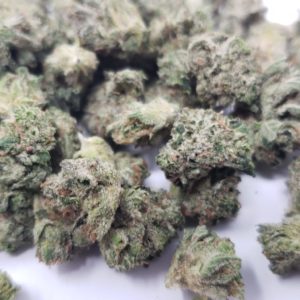 Master Bubba is an indica cannabis strain with small but dense buds when ready for harvest. Because of its high amount of trichomes, it can often appear near-white. It produces a scent that’s both fruity and skunky, with a taste that’s of earth and spice.

This strain’s parents are a cross between the two indicas Master Kush and Bubba Kush, thus its name.

THC levels of Master Bubba range between six and nine percent, but this is widely debated as it’s known to be quite potent. Its high starts as a heavying sensation within the head, reaching down the spine into the rest of the body and causing aches and pains to dissolve. It will sometimes sedate, and is known to help alleviate insomnia 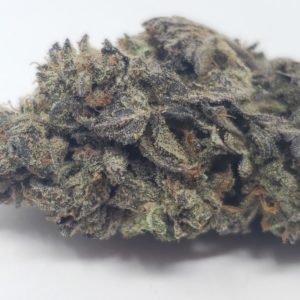